The Towns of Ross, San Anselmo, and Fairfax, and Sleepy Hollow Fire Protection District, have adopted the 2016 California Fire Code and the 2015 International Wildland Urban Interface Code with amendments.  Code amendments are based on local conditions and are specific to each Town and district.  Below are links to each adopted Fire Code. 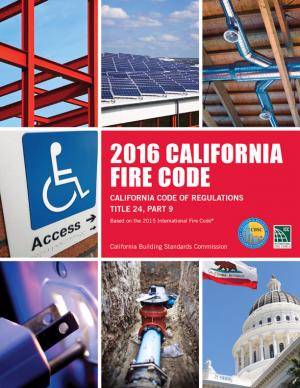 The adoption process is required by the Town Councils approximately every three years to stay current with the minimum requirements of the State of California building and fire standards, as determined by the California Building Standards Commission.

Every three years, the California Building Standards Commission publishes model codes such as the California Fire Code, Building Code, and Mechanical Code.  Once published, local agencies have 180 days to make additions or amendments based on local conditions.  If no changes are adopted during this 180-day window, the model code becomes effective. 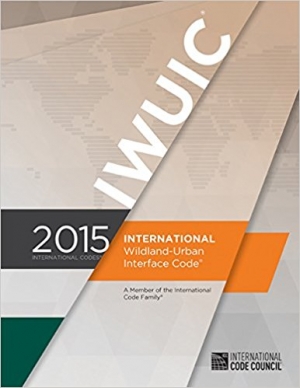 For the last five code adoption cycles, the Marin County Fire Prevention Officers have met and cooperatively reviewed the model code.  The ordinances adopted by the Towns represent a cooperative effort to develop standard ordinance language.  While some minor changes occur between jurisdictions, the end result is a more consistent and cooperative approach to fire safety issues, making it easier for residents, contractors, and developers to work with each jurisdiction.

Use our online form to report minor, non-emergency fire and safety hazards.
STOP! DIAL 9-1-1 to report emergencies!  This form is for minor hazards only and is NOT monitored 24/7!